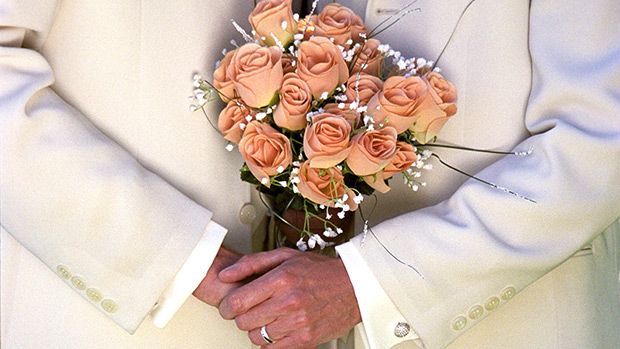 Australia Legalizes Same-Sex Marriage & We’re Celebrating Like Miley Cyrus, Sam Smith & More tmbw.news/… Hooray! Australia legalized same-sex marriage on Nov. 14 after a long two month national survey and celebrities like Sam Smith & Miley Cyrus are celebrating. See what they had to say about the victory here!It’s time to celebrate! Australia is making like the United States after the country announced that it officially legalized same-sex marriage on Nov. 14 and many celebrities, including Miley Cyrus and Sam Smith took to social media to express their happiness! Sam posted an Australia news video on the subject to his Instagram and captioned it with “YES” a ton of times along with some heart, crying, and rainbow emojis. Miley posted a photo of a rainbow flag with balloons that spelled out the word “yes” on her Instagram and captioned her support. “Yes!!!!! Congrats Australia! Every step taken is one closer to World Peace! Love love love you! Proud to be Australian by association lol,” her caption read. S ee some of the best marriage equality photos here!Other…Read more on TmBW.News