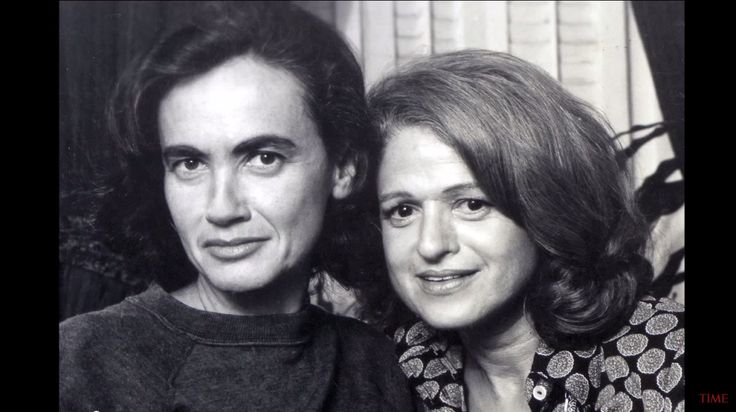 Edith Windsor reflects on her life with late spouse, Thea Spyer, and the meaning of gay marriage. Friday’s Supreme Court decision making gay marriage a legal right in the United States is the culmination of work by many activists in the gay and lesbian community. One of those unlikely activists is Edith Windsor, a feisty and loving former computer programmer who lived an ordinary and happy life, but whose legal battle for spousal rights led to the first high court victory for gay marriage in'13