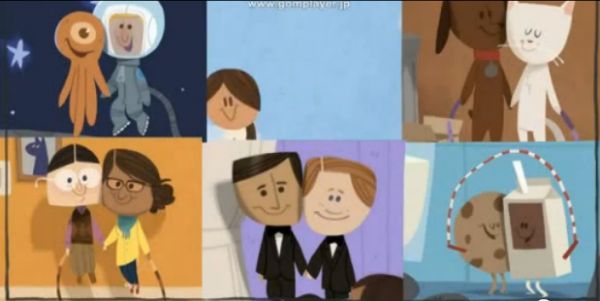 Google Urges The Government To Legalize Gay Marriage – Google has been vocal about its support for LGBT rights since quite some time. The company has frequently expressed its support for gay marriages and seemed to have launched a proper campaign to persuade certain governments for gay marriages. The campaign that has been launched is being called 'Legalize Love.' [Click on Image Or Source on Top to See Full News]
Source by Afzalsmn

The Ugandan mum who was once ashamed of her gay son

Yoga can leave you injured, psychotic and a Hindu, Christian groups claim | Alabama