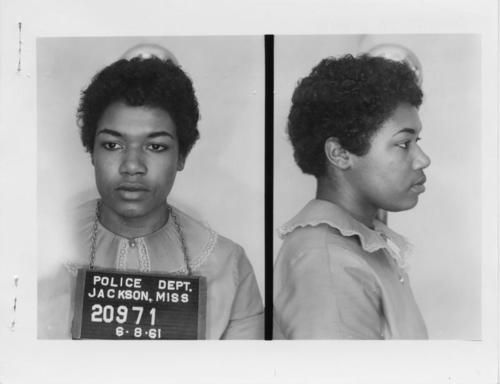 In 1961, Gwendolyn Greene was a 19 yr old student at Howard University when she took part in a Freedom Ride from New Orleans to Jackson, Mississippi. She later married fellow Freedom Rider Travis Britt and raised two sons while working in real estate & human resources. Beginning in 2003, she represented District 47 (Prince George’s County) in the Maryland State Senate. She won her seat with 99.4% of the vote. Her main goal was legalizing gay marriage in Maryland, but she died in office in 2008.

‘Ramy’ and the New American Muslims of TV

US Department of Education office rules against trans student athletes