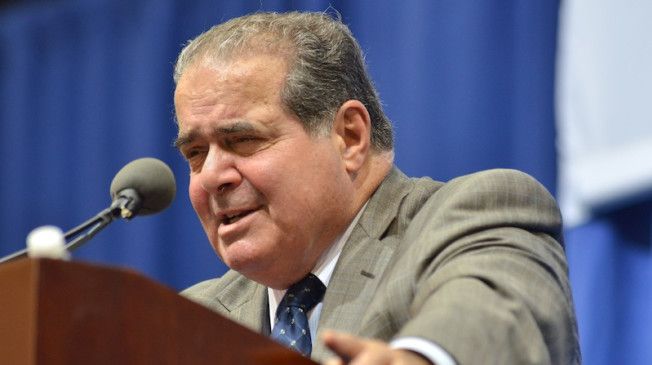 In a bit of irony — and perhaps trolling — the federal judge who struck down Utah's ban on gay marriage Friday repeatedly cited U.S. Supreme Court Justice Antonin Scalia's dissent from this summer's ruling on the federal Defense of Marriage Act. In doing so, U.S. District Judge Robert Shelby wasn't exactly turning Scalia's words against him but rather fulsomely embracing the dire warnings Scalia had given about what the Supreme Court majority's decision meant for the future legal challenges …

Do you have no libido?

Do you have no libido?