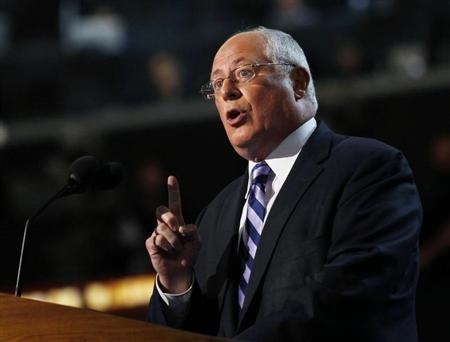 In the recent years, same-sex couples have been fighting for the same legal rights to marriage given to heterosexual couples. This article demonstrates that there are chances that same-sex marriage will be legalized in Illinois. According to the article, “the Illinois state Senate approved a bill to legalize same-sex marriage on Thursday in a Valentine's Day vote spearheaded by Democrats, as gay couples around the country used the romantic day to dramatize their quest for the right to marry”.

Who says monogamy in marriage has to be boring? Not this girl! Keeping the spark…

Would a 37-Year-Old Woman Be Where Pete Buttigieg Is?