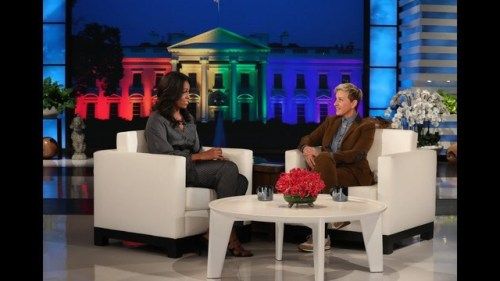 So Ellen DeGeneres is not as nice as we thought? She’s been saying that all along | Fashion

Out Candidates Advance in Washington, Kansas, and Michigan Primaries

Biden vs. Trump: Live Updates for the 2020 Election