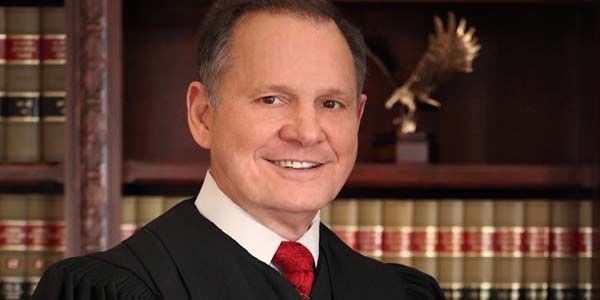 State chief justice calls out Ginsburg for backing same-sex 'marriage' As WND reported, Ginsburg has performed same-sex wedding ceremonies and made supportive public statements. Justice Elena Kagan also has performed same-sex weddings and promoted “gay” rights at Harvard’s law school while she was at its helm. Critics contend the two justice appear to be violating judicial ethics rules that require recusal from a case in which there is even the appearance of a conflict of interest.

Listen to The Words We Live By: Your Annotated Guide to the Constitution audiobo…

Listen to The Words We Live By: Your Annotated Guide to the Constitution audiobo…

Melania After Cops Murder George Floyd: ‘No Reason For Violence’