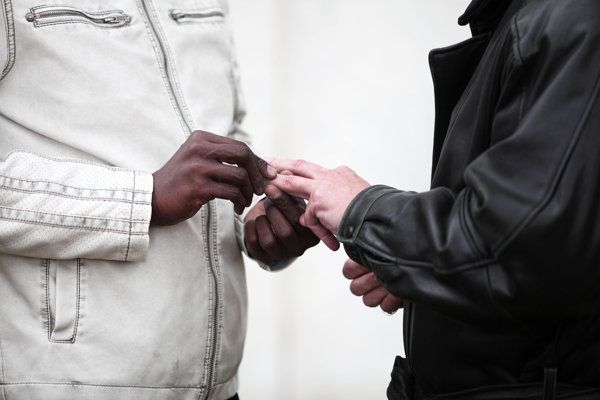 The US government announced Saturday it would recognize same sex marriages in six more states, following an earlier Supreme Court decision not to take up the debate. The announcement from Attorney General Eric Holder means gay and lesbian married couples in those states will have the same legal rights and federal benefits as heterosexual couples. Holder's announcement "brings the total number of states where same sex couples are recognized by the federal government to 32, plus the District …