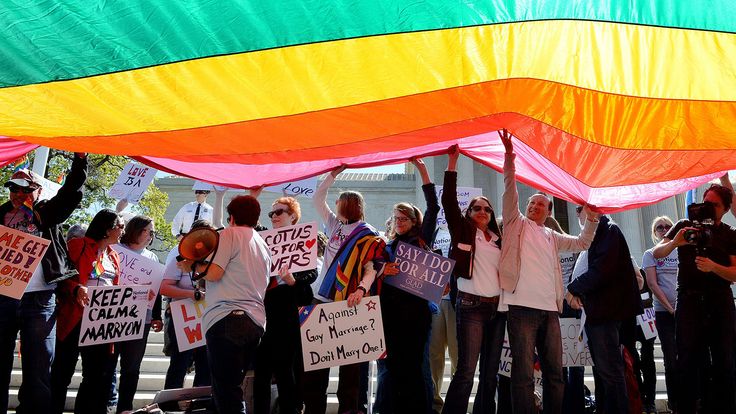 Turmoil Only Sure Thing If Supreme Court Rejects Gay Marriage – – A victory at the U.S. Supreme Court on same-sex marriage would be a historic moment for gay rights. Defeat would bring legal pandemonium. The high court will decide by the end of the month whether the Constitution gives gays the right to marry. The court’s actions until now have suggested that a majority of the nine justices will vote to legalize same-sex weddings nationwide.

Would a 37-Year-Old Woman Be Where Pete Buttigieg Is?