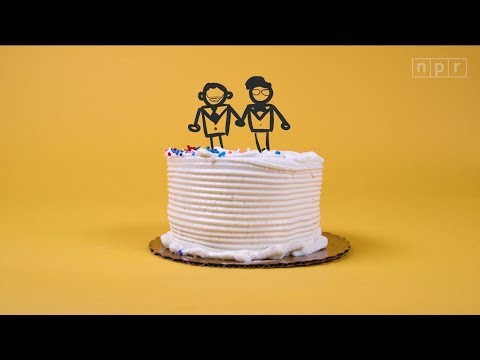 The Supreme Court is considering a case that’s sure to get people’s blood up. On one side is Colorado’s law barring discrimination, including based on sexual …

‘You Are The Worst Human Being’