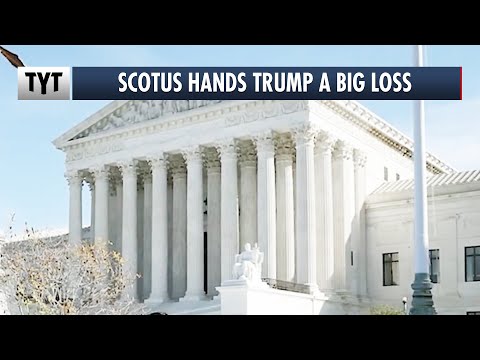 MAGA QAnon Believers Implode As Biden Is Sworn In, Realize It Was All A Lie