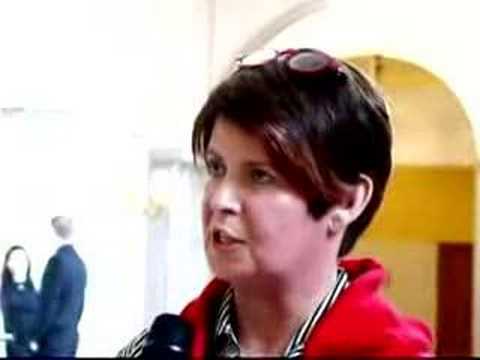 Watch as gay couples marry on the steps of City Hall in San Francisco. February 14, 2004.

‘You Are The Worst Human Being’

20 Comments on “Spouses for Life — Documentary about Gay Marriage”