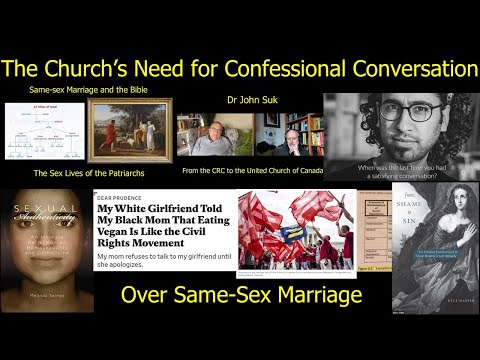 The Church's Need for Confessional Conversation about Same-Sex Marriage

One side wants the conversation ONLY if it yields the political victory they desire, the other side tells me talk is pointless it’s time to stonewall or to leave.
Source link

Even though we live in 2019, some people just hate LGBTQ+ people, despite gay ma…